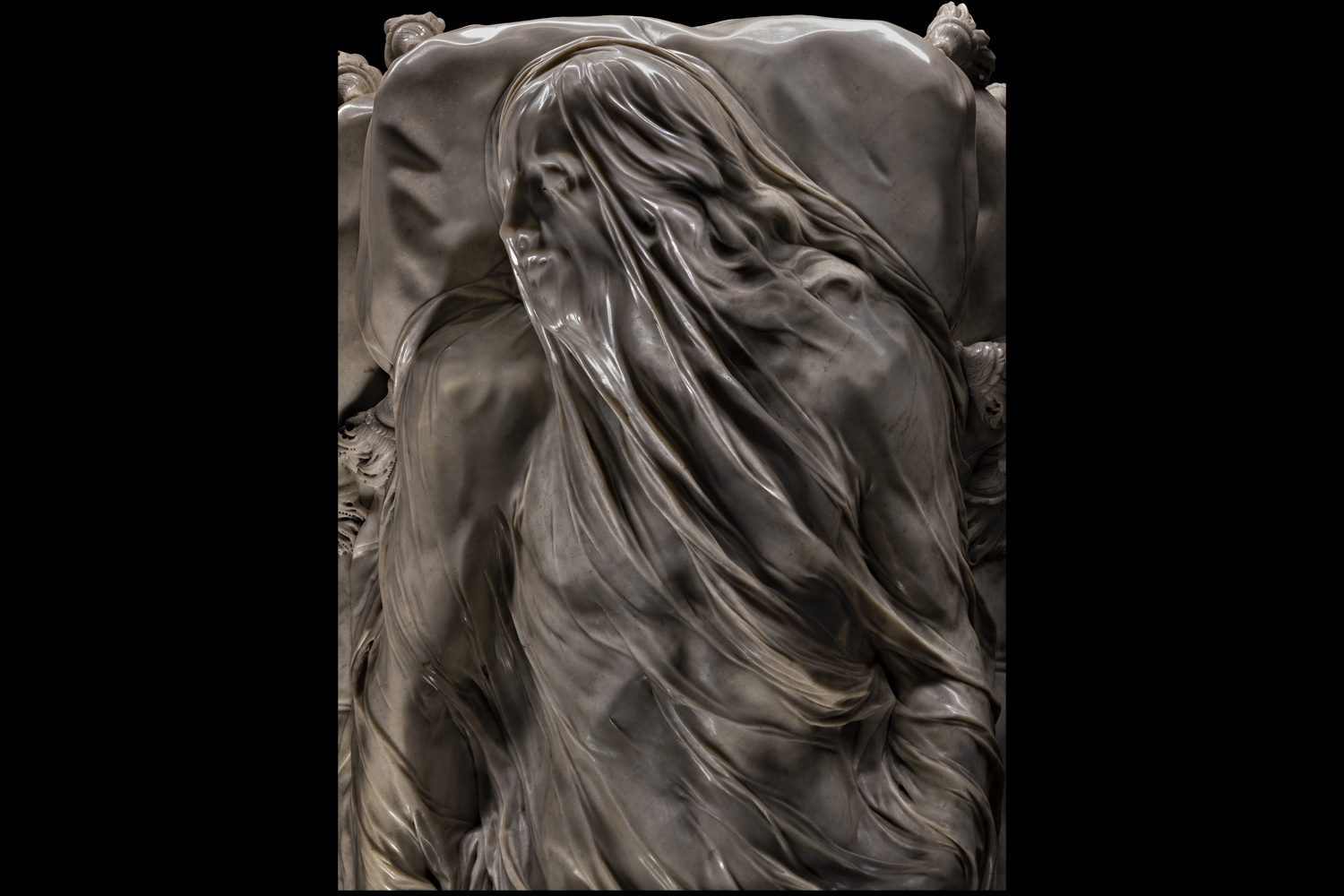 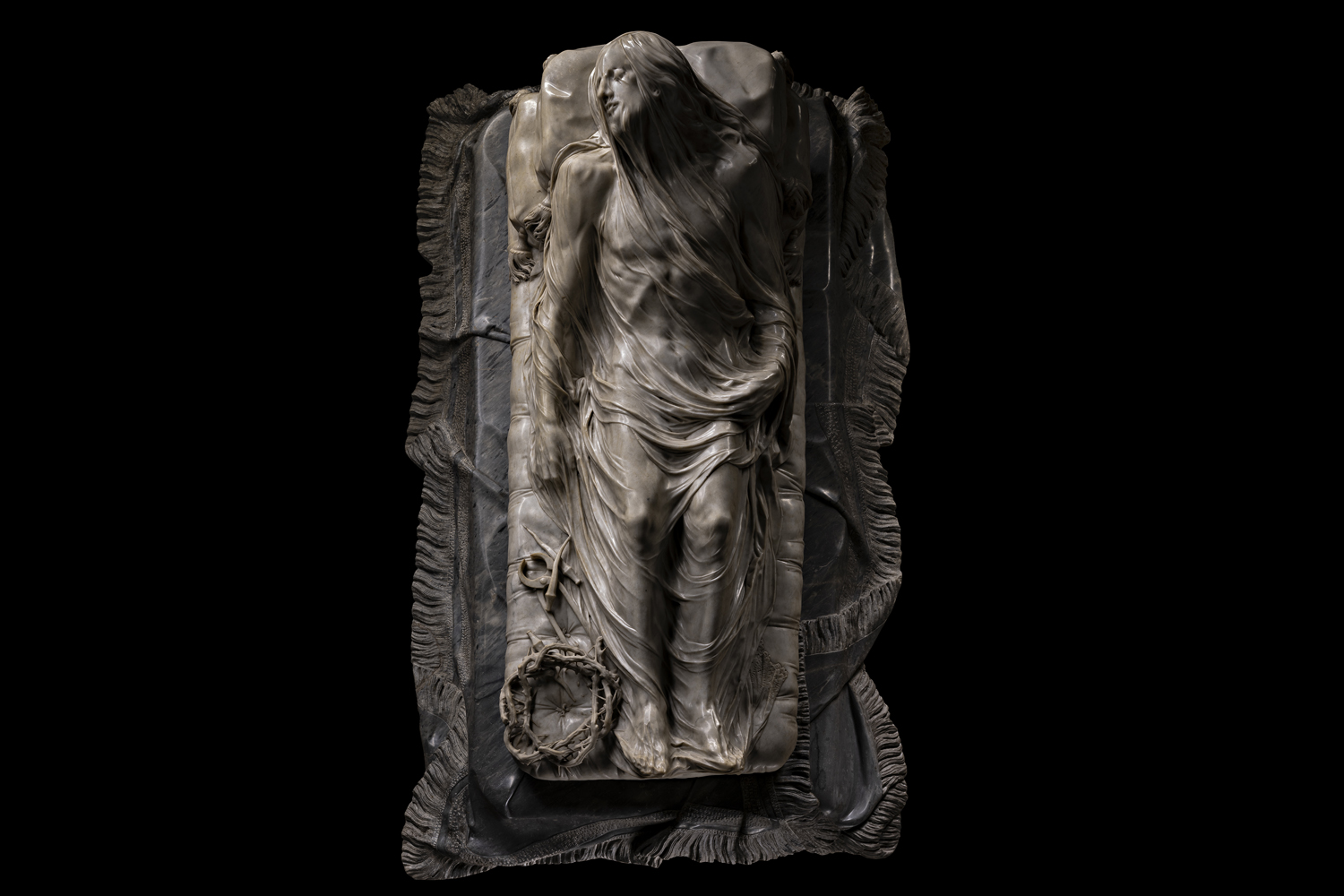 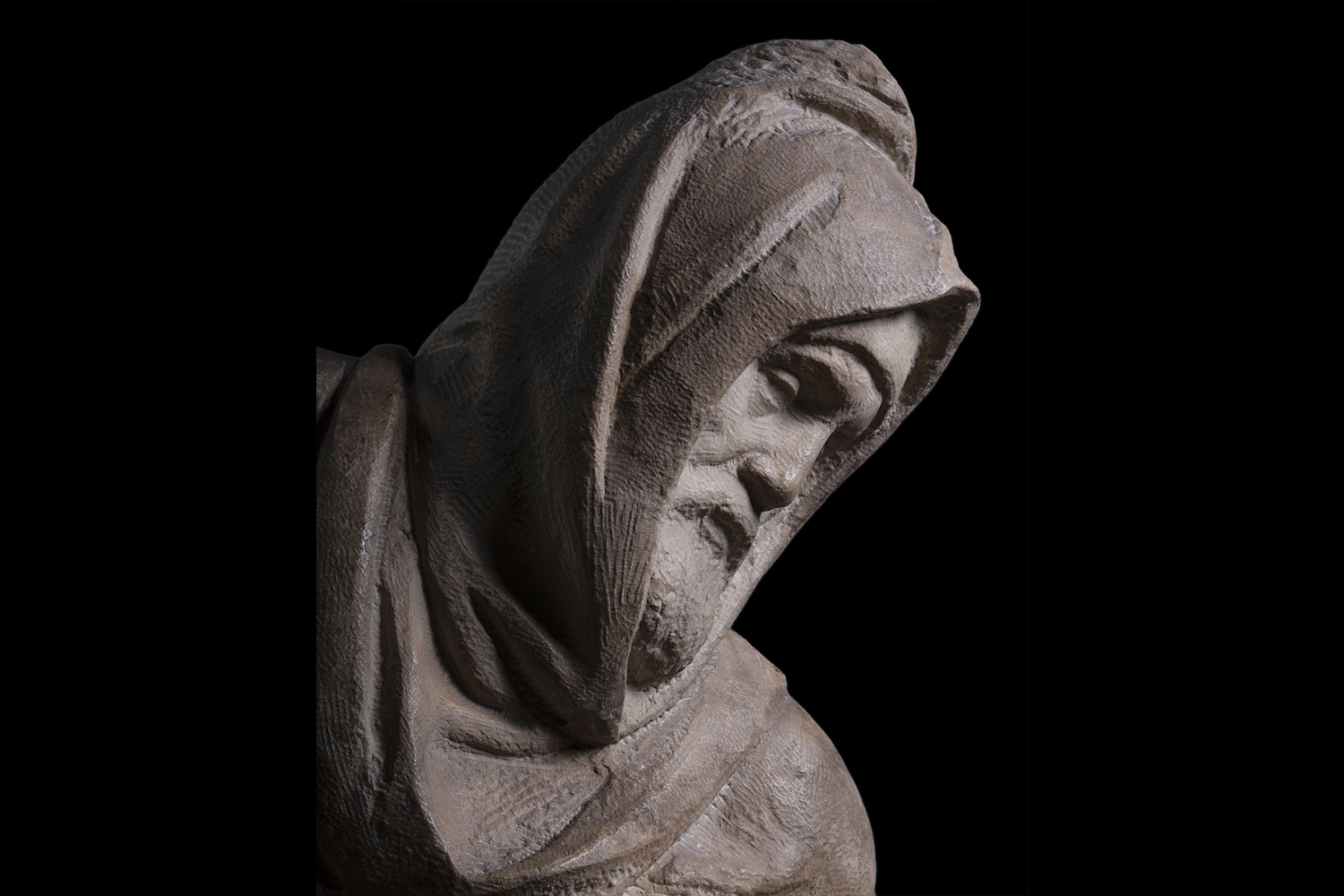 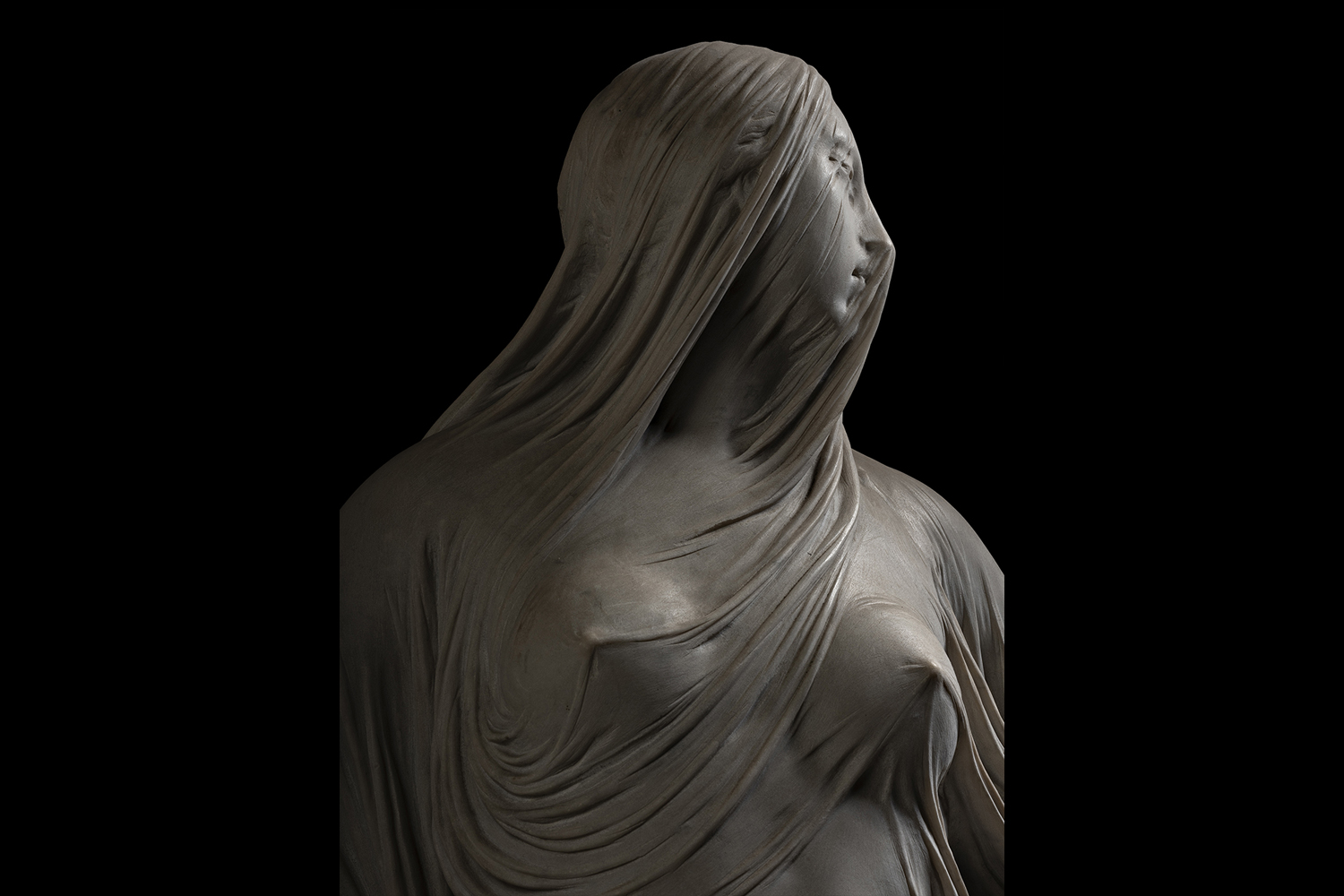 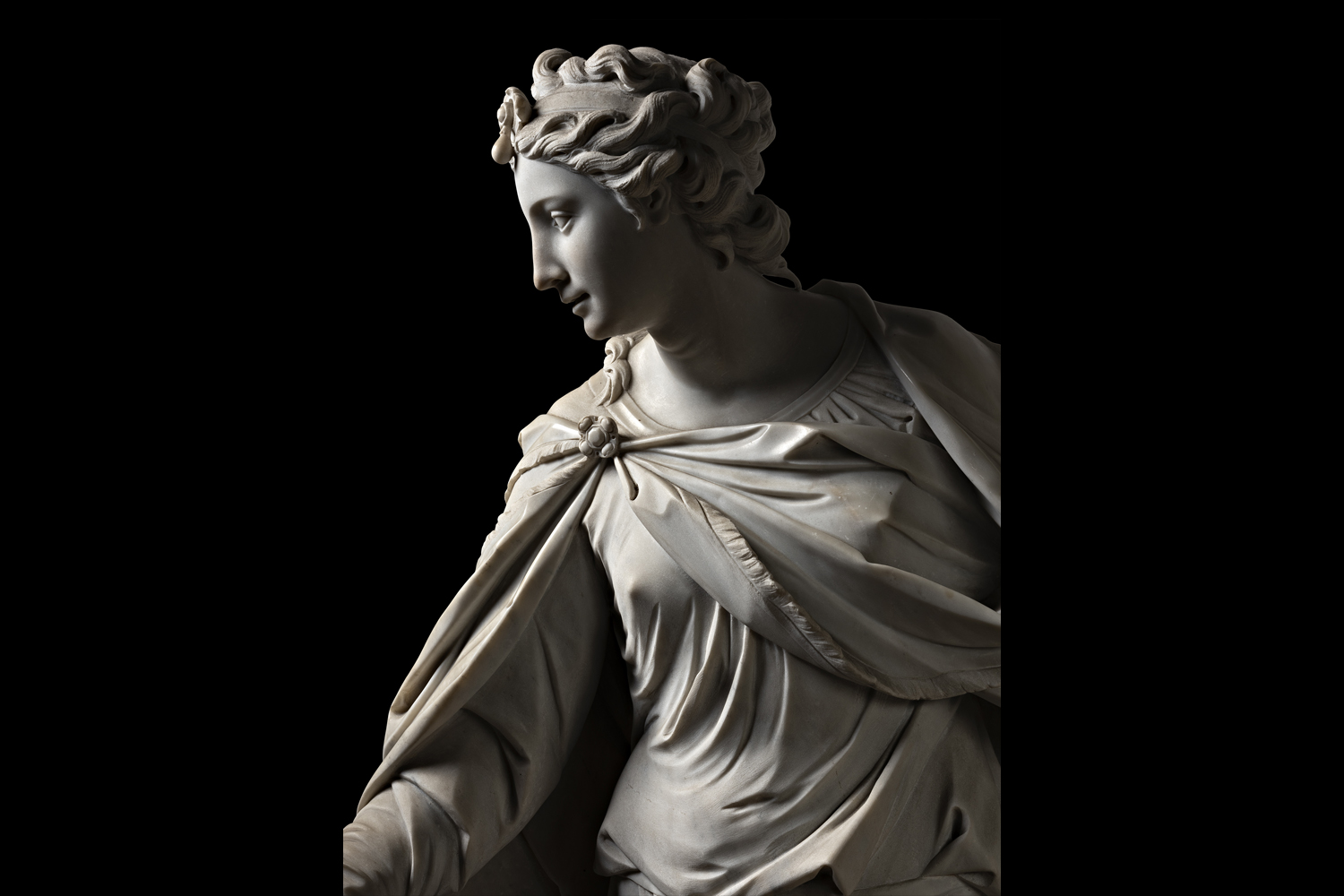 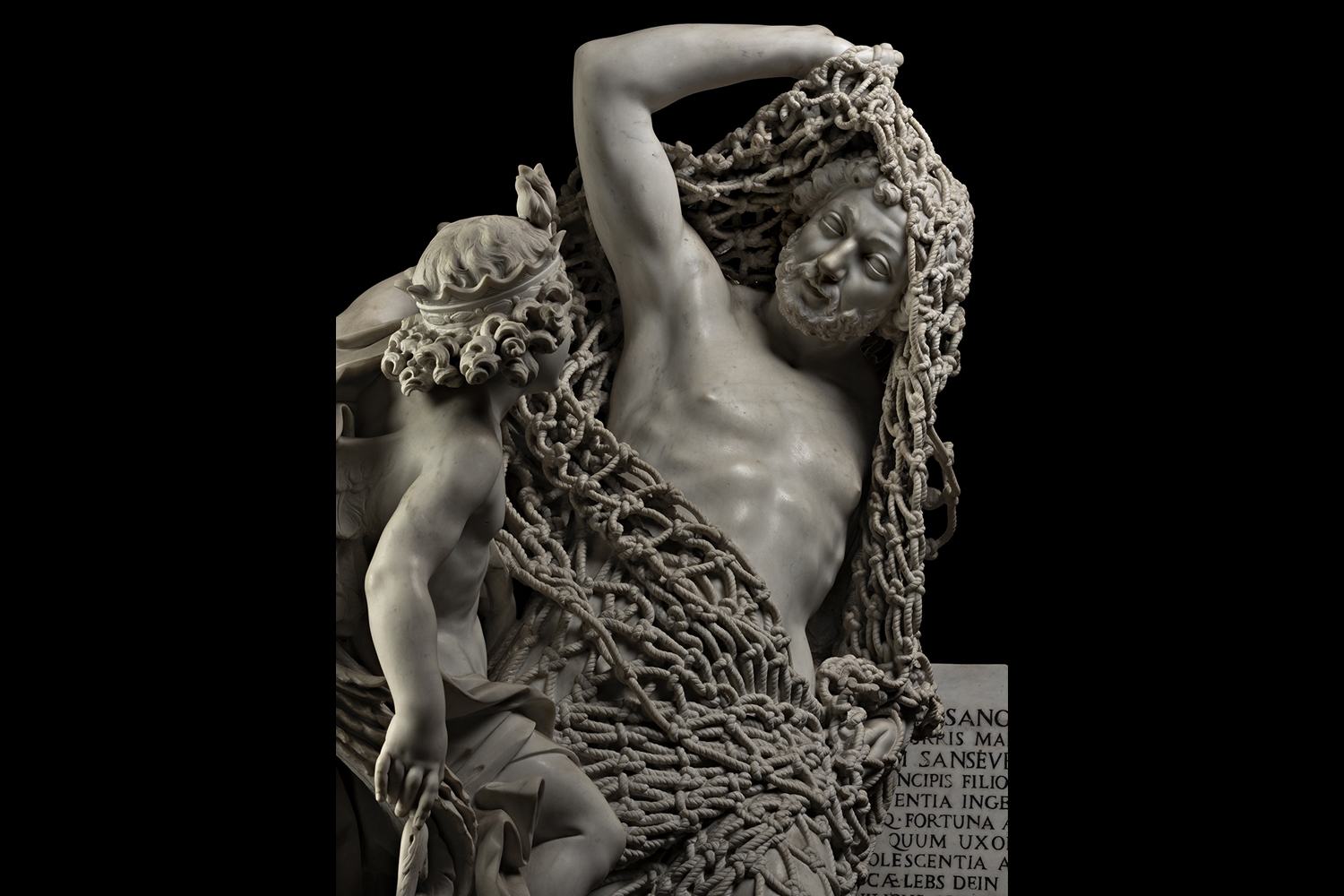 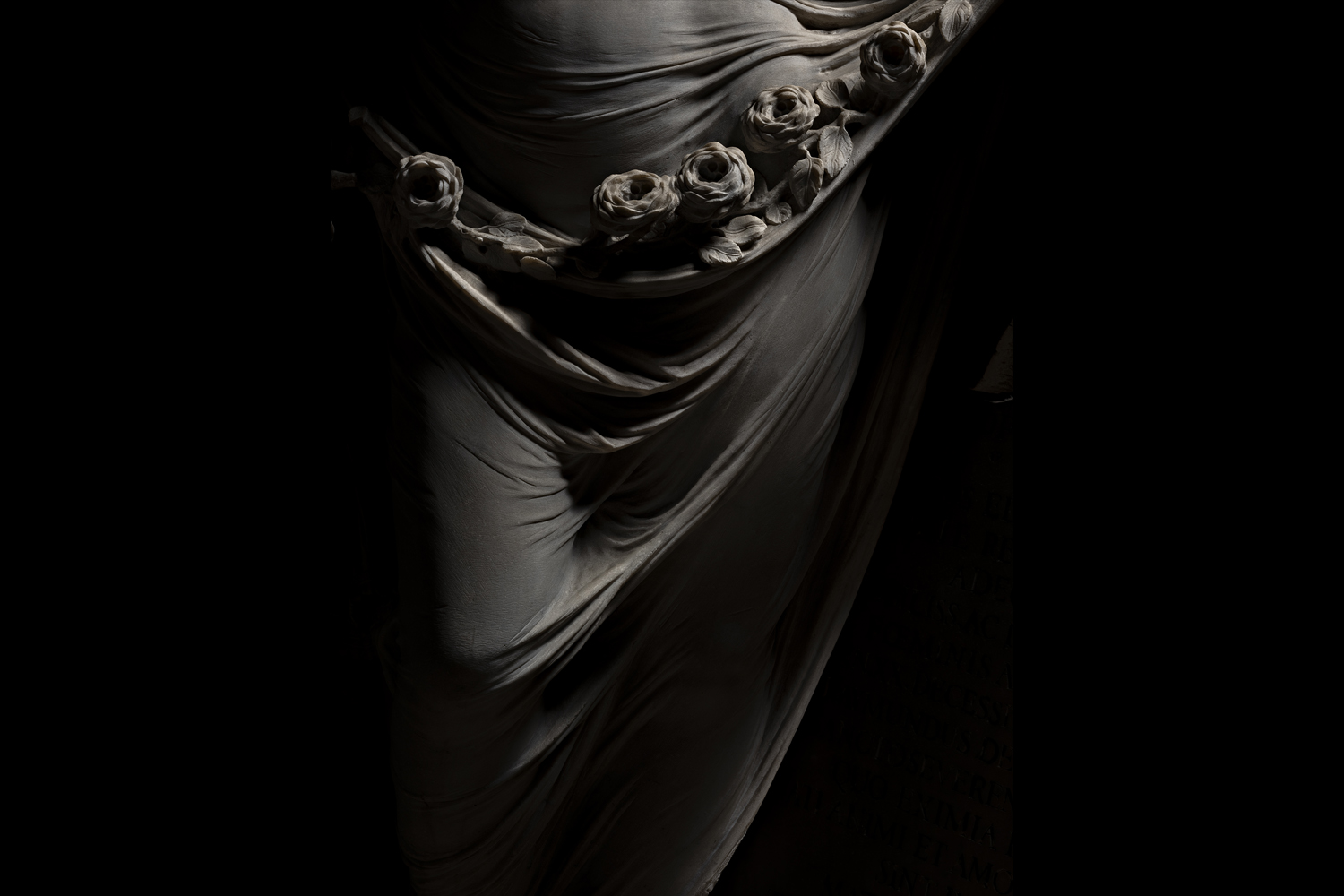 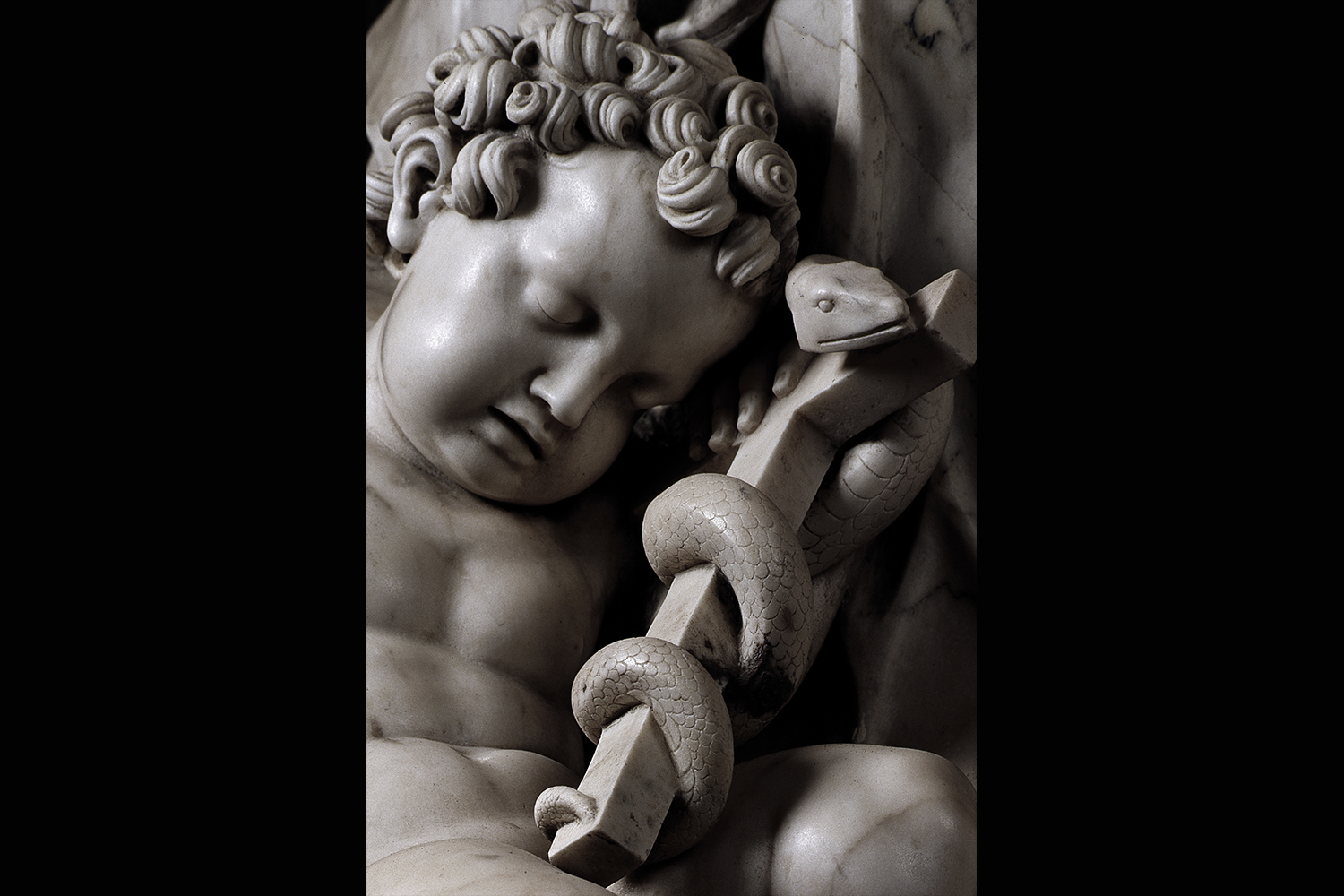 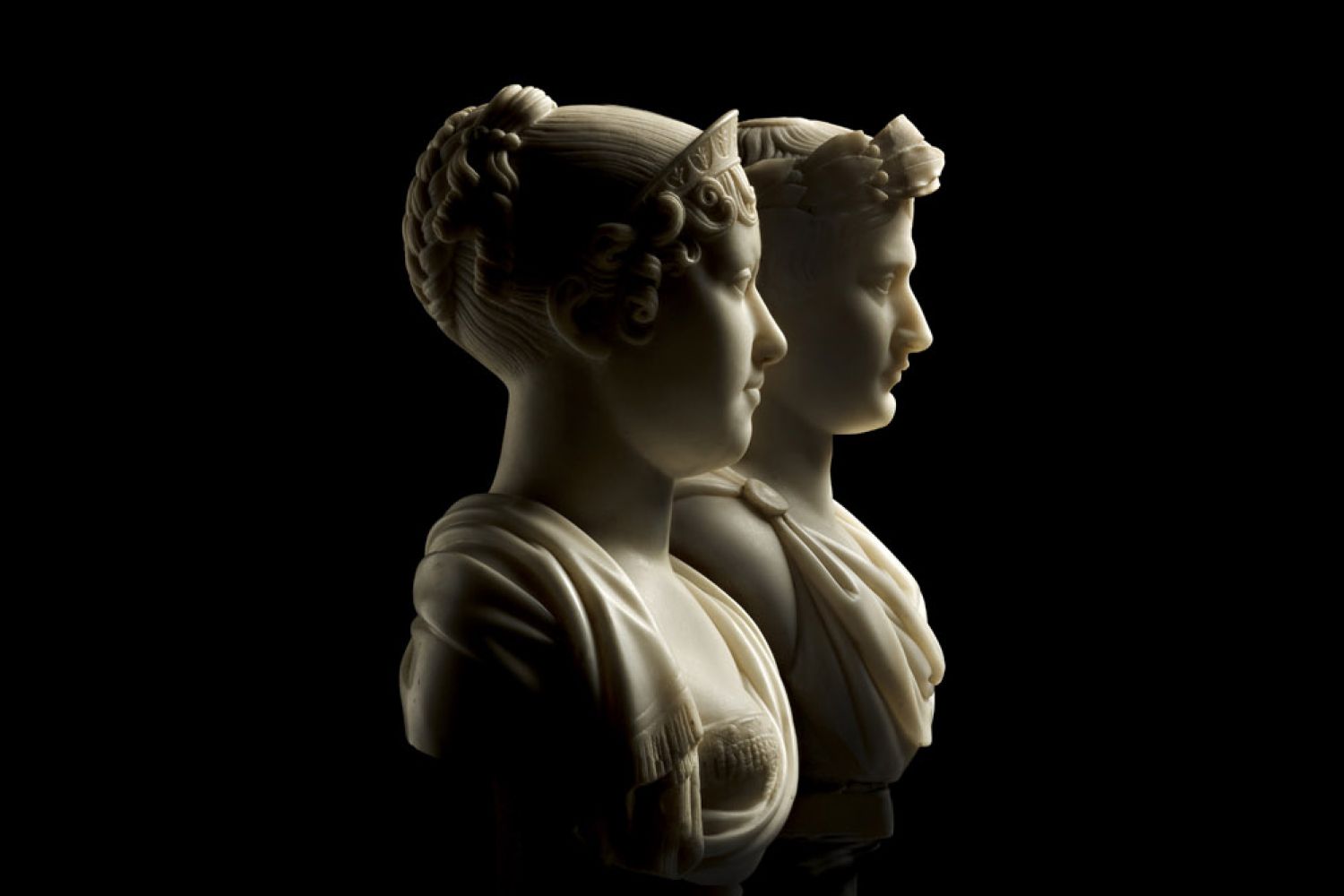 Carlo Vannini (Reggio Emilia, 1956) is the photographer of all “cultural” objects: artworks, archaeological finds, restoration works, architectural structures, city views, but also apparently ordinary handiworks that are permeated with a strong historical flavour.
After a short amateurish experience, he developed a strong passion for the professional photographic reproduction of artworks, which guides him through exciting adventures focused on the documentation of restoration works. He has gradually achieved a mastery of several techniques, such as ultraviolet and infrared rays, and oblique, transmitted and reflected light.
Regarded as one of the leading Italian fine art photographers, he has been shooting still-life photos for catalogues and advertisements since 1983.
He currently teaches Photography for the cultural heritage at the Fine Art Academy in Bologna. His photos have been featured in several publications by some of the most prominent Italian publishers: Allemandi, Federico Motta, Franco Maria Ricci, #logosedizioni, Mazzotta, Skira, Silvana Editoriale.
From December 2015 to May 2016 he conducted a gigapixel 1:1 photoshoot of the Sistine Chapel. This technique consists of creating mosaics of high-resolution digital photos arranged in a sequence and in a quantity to reach the desired size and then combining them into a single image using a stitching software. This great challenge turned into the 3-volume limited edition La Cappella Sistina (Scripta Maneant 2016).
Since 2014 Carlo Vannini has been working with Ivan Cenzi at the series Bizzarro Bazar, published by #logosedizioni, shooting unusual and often disturbing objects and artefacts, the hidden treasures of our peninsula. The volumes published so far include: The Eternal Vigil. Capuchin Catacombs in Palermo (2014); De Profundis. The Fontanelle Cemetery, Naples (2015); Mors Pretiosa. Italian Religious Ossuaries (2015); His Anatomical Majesty. Museo Morgagni di Padova (2016).